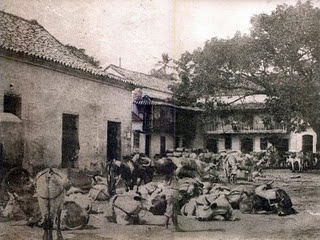 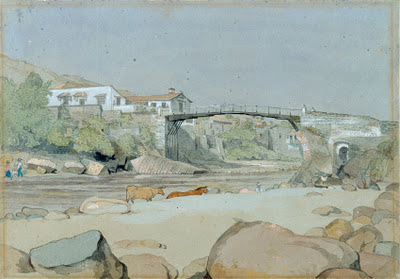 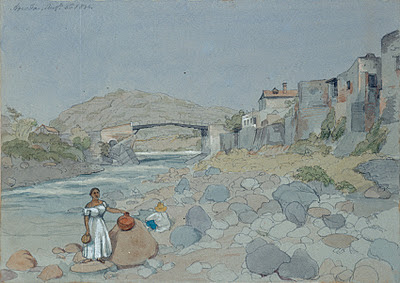 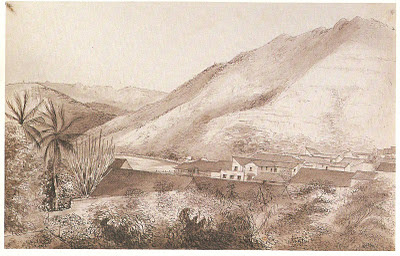 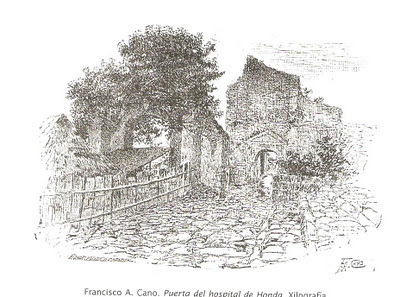 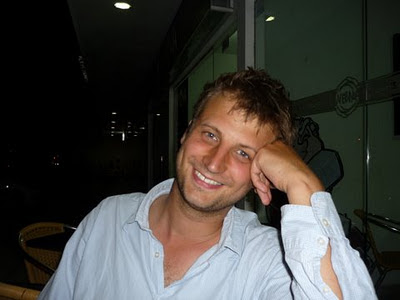 The small town of Honda is a gem in the centre of Colombia, a Cartagena by the River Magdalena, and a place well worth discovering. The City Paper was invited to visit by Gareth Hughes, a Welshman whose family has lived there since the late nineteenth century, and whose father, David Robert Owen Hughes, was a popular Mayor of the town in the 1980s.

The journey from Bogotá to Honda takes three hours, on an at times precarious road which weaves its way through spellbindingly beautiful countryside, with mountains, valleys, infinite shades of green, forest and precipitous drops. The approach to the Magdalena Valley is marked by the increasing heat – and the presence of bananas, oranges and coffee by the roadside. Warm breezes from the river provide scant relief.

Honda, once home to Colombia’s Ondamas and Gualíes indigenous peoples (as the archeological ruins and cave drawings in its surroundings attest), was conquered by the Spanish in 1540. By the mid-seventeenth century, the town had become an important and prosperous part of the colonial enterprise, and an obligatory stopping point for all boats on their journey along the River Magdalena.

The town’s Barrio Alto del Rosario is a warren of cobbled, steep streets dating from this time: the houses have thick stone walls, elegant wooden window frames and balconies, and imposing doors opening onto cool interior patios with abundant vegetation. There is a Mediterranean, Moorish feel, reminiscent of Seville or Córdoba; and a pleasing mix of decrepitude and, in some cases, tasteful restoration.

Down the hill from this Barrio, and nearer the river, there is an elegant Republican marketplace – the ‘Plaza de Mercado’ – which was built by an English engineer, Harry Valsint, from 1917 to 1935. The Plaza is a national monument, with its 148 green and white Doric columns housing a plethora of small clothes shops, fruit and vegetable stalls, ‘minute’ sellers and the like.

Honda is a town of some thirty bridges, of which the ‘Puente Navarro’ is the finest. Built between 1894 and 1898, this was the first metallic bridge to be built in the whole of Central and South America: its benefactor, Bernardo Navarro Bohórquez, contracted Norman Nichols, responsible for the Golden Gate, to lead the construction.

A walk across the bridge as the sun sets over the surrounding hills is an uplifting, exhilarating experience: families are walking or cycling home, with parents taking care to escort their younger children over the holes in the planks through which one could easily slip into the river some hundred metres below.

My guide in Honda is a local historian and professor, Tiberio Murcia Godoy, who has written a book about the town and who maintains several blogs about its history. Tiberio is a splendid guide as we walk the streets, pointing out, amongst many other places, ‘La Pilda’, a brothel famous nationwide in the mid-twentieth century, to which it seems politicians and the wealthy from across the land would flock; the now defunct railway station, which was built at the turn of the twentieth century by the Dorada Railway Company Limited and a Cuban architect Francisco Javier Cisneros; the Museo del Rio Magdalena, a simple collection housed in an old stables by the water’s edge; the Alfonso López Pumarejo museum, where Colombia’s twice former President was born, and which houses a good collection of photographs and speeches; the Spanish, French, English and American consul building; and a nineteenth-century pharmacy which continues to operate today.

We also spend a fascinating half hour in the town’s cemetery, which includes the graves of a number of the British, German, American, Lebanese, Palestinian and other foreigners who lived in Honda and made it their home during the prosperous years of the mining, coffee and agricultural booms – all intimately linked to the river – of recent centuries.

Tiberio describes, too, the Biblical scene each February in which the fishermen of the region congregate in Honda on the banks of the river to celebrate and participate in the ‘subienda’: the time of the year when the fish nestle in the river banks to hatch their offspring, and in which the fish stocks of the Magdalena seem to recover for a short while their former abundance.

Honda is an excellent base from which to discover the surrounding towns and countryside: I went to Mariquita, home to Mutis’ Real Expedición Botánica in the early nineteenth century, that extraordinary attempt to chronicle Colombia’s biodiversity; Armero, the village which was flattened and lost following the Ruiz Volcano earthquake in 1985, and now eerily preserved; and Ambalema, a small town by the Magdalena famous for its tobacco (said to be Churchill’s favourite) and for the intricate architecture of its houses.